NO Martini NO Party 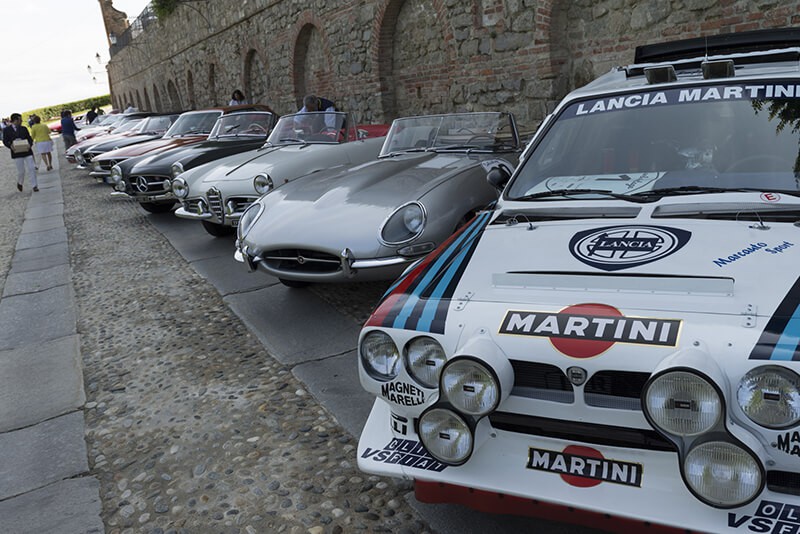 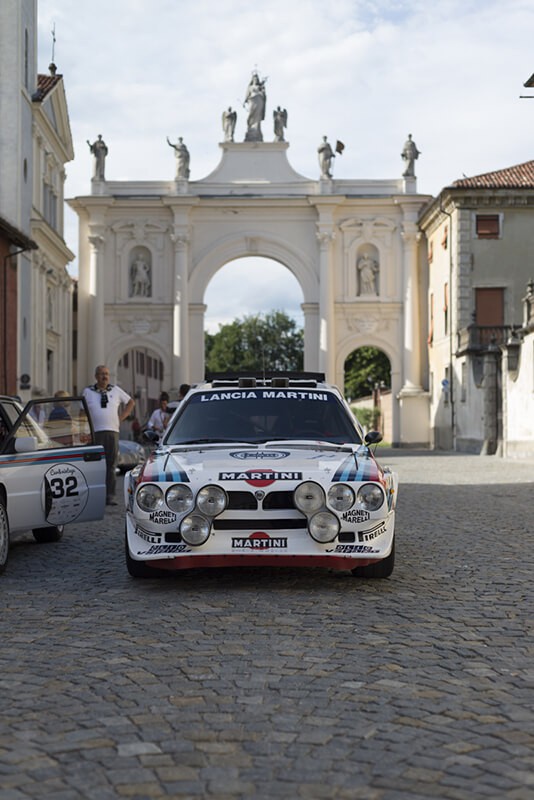 The Lancia Delta S4 is a sports car built by Italian automaker Lancia in the factory in Borgo San Paolo in Turin, for a quantity of 200 road cars, in order to omologarne the racing variant according to FIA Group B, to be used in Championship world rally, where he competed from 1985 to 1986.