Fiat Turbina was a concept car built in 1954 by Fiat. At that time, it was unusual to use a gas turbine for propulsion. The project took a long period of planning, studies began in 1948 and ended with a car test in 1954, on the rooftop track of the Lingotto factory.

The engine had two compressor stages, one turbine stage, power turbine was single stage with a geared reduction. The declared power was 300 hp at 22,000 rpm, and the estimated top speed was approximately 250 km/h. This car held the record for lowest drag coefficient on an automobile (0.14) for over 30 years. The concept was suddenly shelved, due to high fuel usage and problems with overheating. 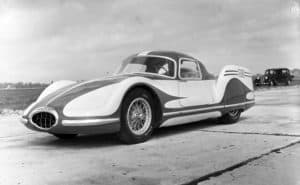 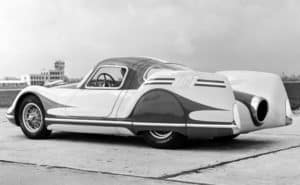 Today, while the Fiat Turbina is showcased in the Automobile Museum of Turin, Garage Italia Customs collaborated with Horacio Pagani and created a new Huayra one-off, called Lampo (Lampo is the Italian word for “Lightning”).

This brand new hypercar celebrates the exaltation of dynamism and speed with a livery that follows the aerodynamic shapes of the car and intensifies them, playing on color contrasts and directly taking inspiration from the iconic Fiat Turbina. 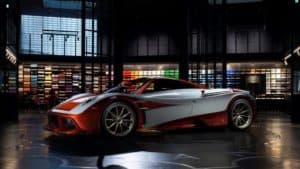 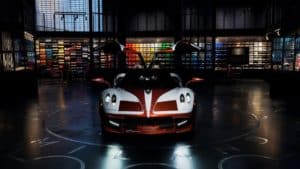 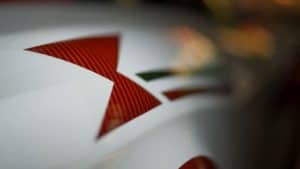 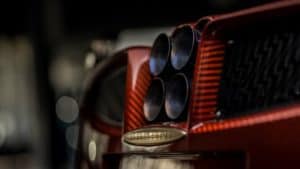 Save a Christmas TreeNext Article