The story of  the Coppa Milano-Sanremo goes back as far as 1906, when a group of pioneering gentlemen drivers of the day had the great idea to give the first affluent motoring enthusiasts a chance to test their metal in what in those days was called an “intrepid expedition”.

The rally had its heyday in the early thirties, before the Second World War obliged its suspension, although it soon returned to its original splendour again after 1948, attracting an increasingly numerous and qualified public following.

With its format remaining practically unchanged over the years, the Coppa Milano-Sanremo became a benchmark also for a growing number of foreign teams, with a conspicuous level of female participation that eventually led to the establishment of a special “Ladies’ Cup”.

Despite being definitively discontinued in 1973, as a consequence of oil crisis, it came back to life in 2003 in the format of an Historic Revival, with the potential to attract collectors from all over the world keen on getting to grips with the famous roads leading from Lombardy’s capital city down to the coastal city of the flowers.

After nine historic revivals, with a total of more than 200 teams participating, the story of the Coppa Milano – Sanremo came to an end again in 2011. Car&vintage partnered with Pirelli for an amazing Italian journey from Milan to the Ligurian Sea. 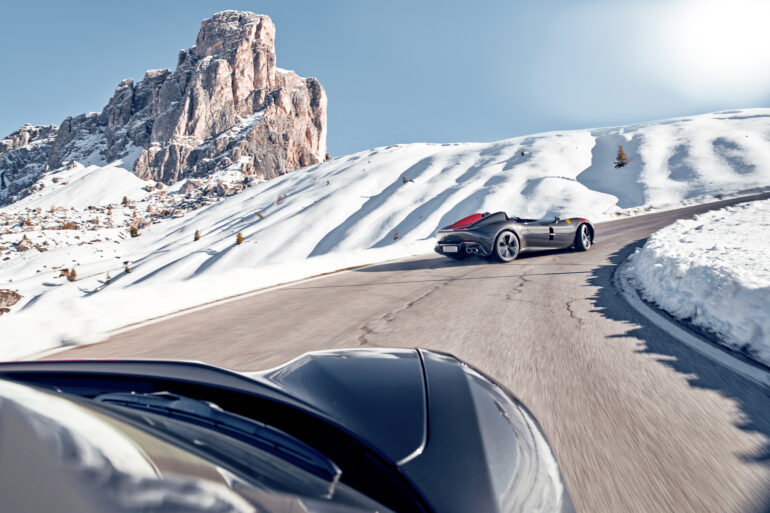 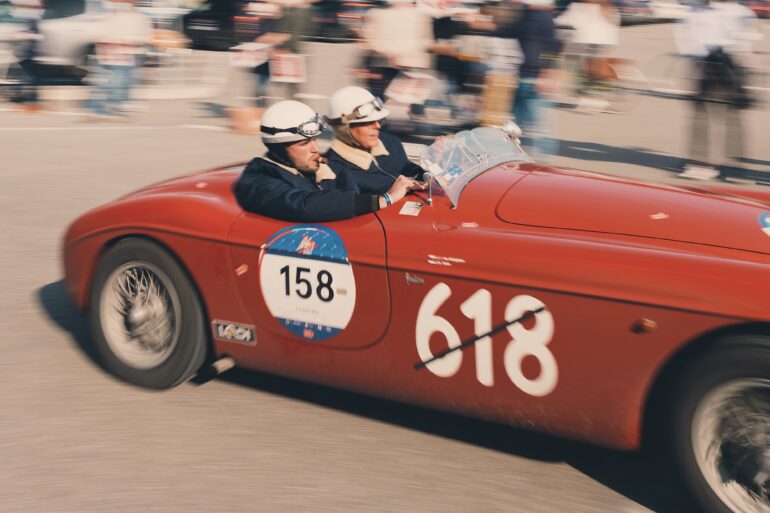