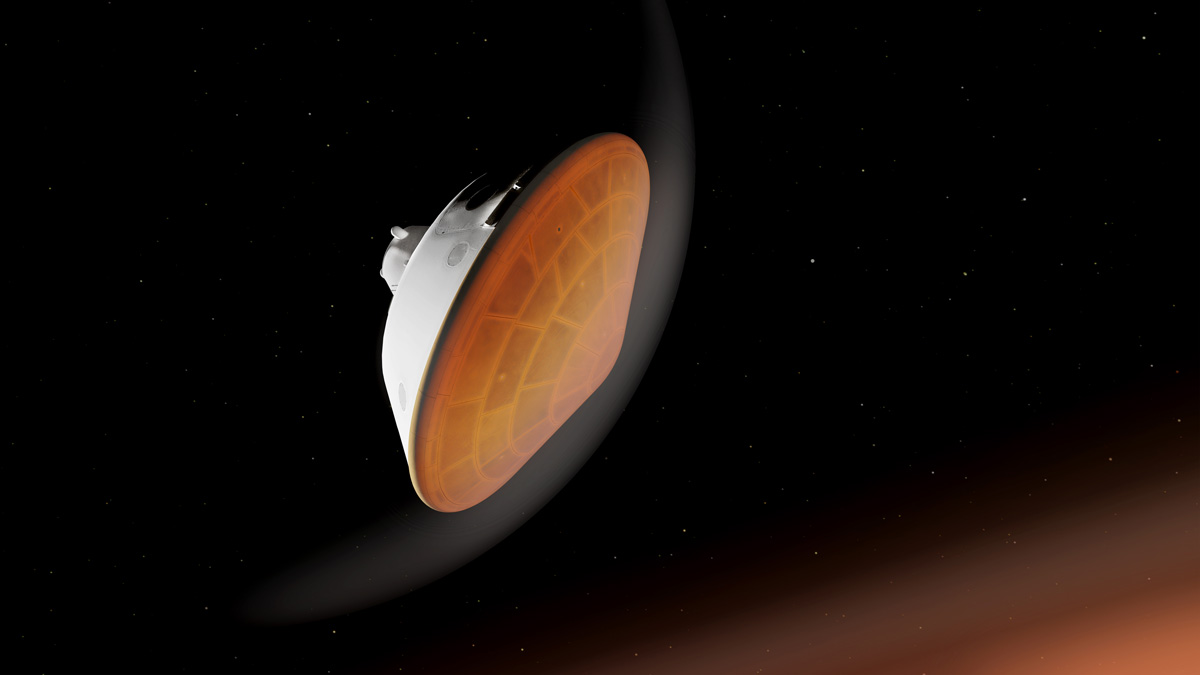 This is a no car and surely a no vintage post, but we think we had to celebrate this one of a kind historical moment. After a 480 million-kilometre and seven months-long journeys, the NASA Perseverance rover landed on Mars at 21:55 CET, passing from 20.000 to 0 km/h in less than seven minutes. Humankind’s love affair with the Red Planet is a longtime one, full of wonder about the chances to find life’s signs on this mysterious and unexplored neighbouring territory.

After all, many dozens of spacecraft have visited Mars since the 70s, and a good portion of them made it down safely to the surface too. They found evidence of water, organics, methane and more: chances of ancient life on Mars appear high, but we surely need to know more. This historic mission is now one step closer to searching for evidence that could give us the answer we all crave for.

The rover carried a flying drone called Ingenuity, which will explore Jezero Crater, the site of an ancient lake that existed 3.9 billion years ago, and search for microfossils in the Martian rocks and soil. It will be the first ever helicopter to fly on another planet. Follow-up missions will return samples of this site collected by Perseverance to Earth by the 2030s 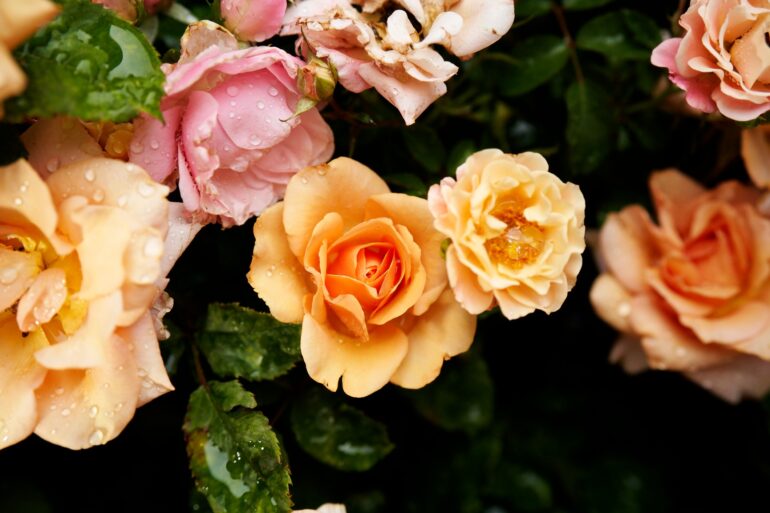 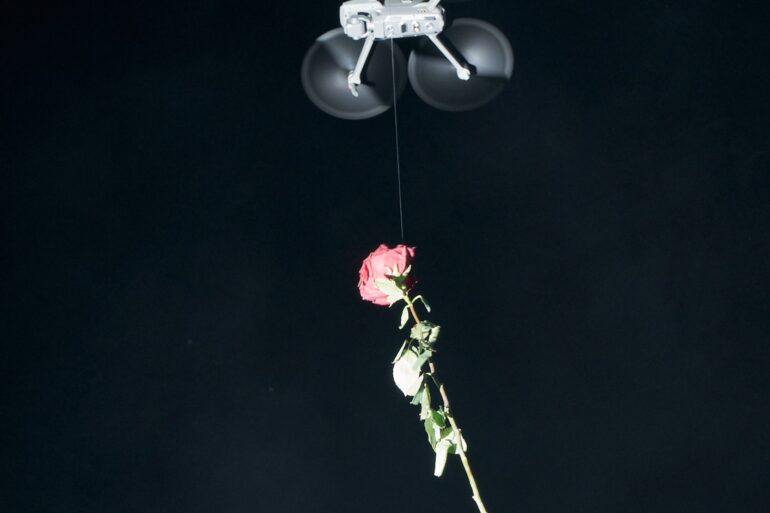 The Art of Dreams 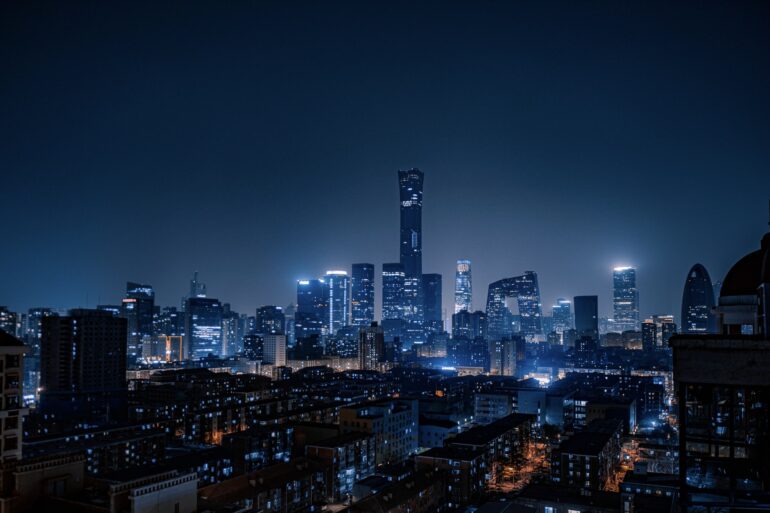 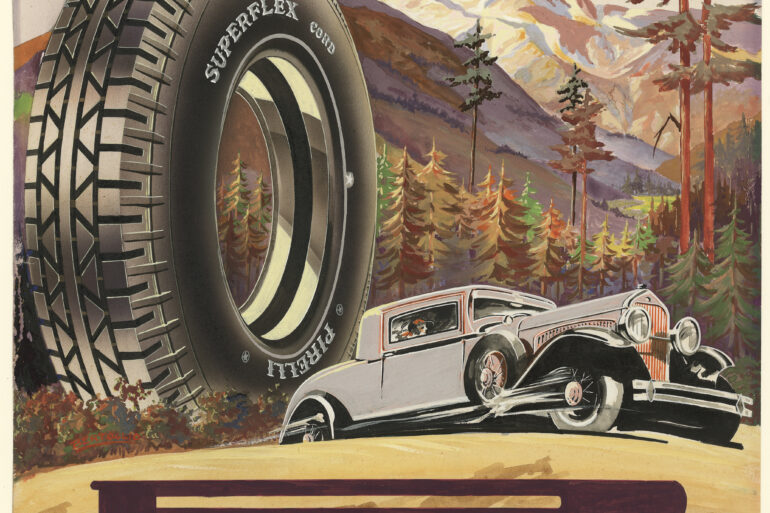