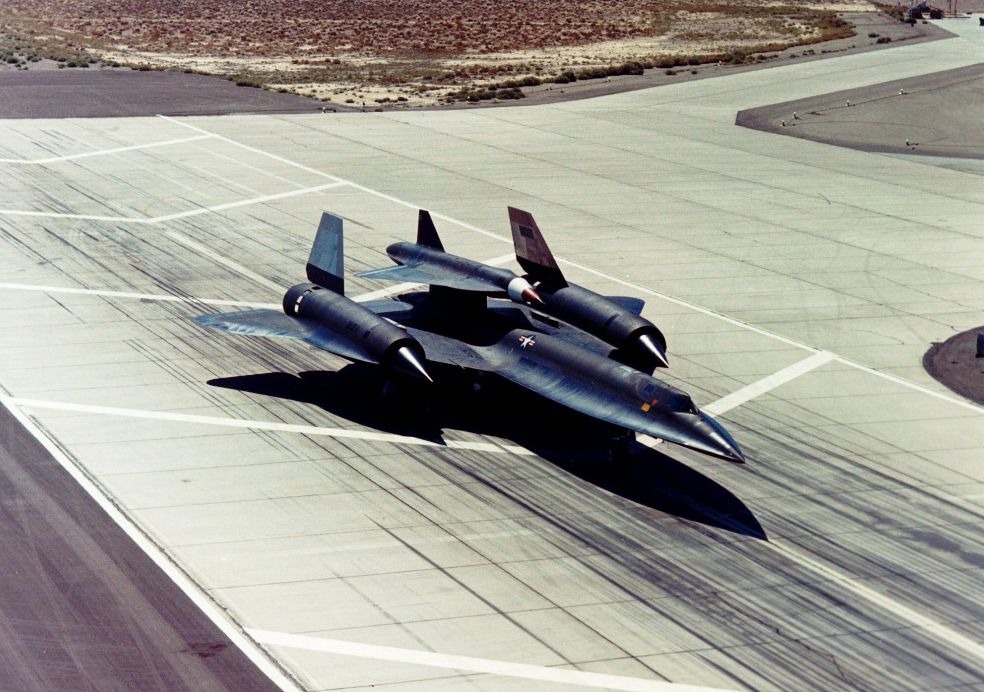 A drone in the Blackbird genesis

On December 22, 1964, the first flight of the M-21/D-21 combination – now known as the M/D-21 – was accomplished without difficulty from Groom Lake/Area 51. The D-21 was a supersonic reconnaissance drone, initially designed to be launched from the back of an M-21 carrier aircraft, a variant of the Lockheed A-12. The latter was the precursor to the twin-seat YF-12 as well as the famous SR-71 Blackbird.

The M-21 had a pylon on its back for mounting the drone and a second cockpit for a Launch Control Operator/Officer (LCO) in the place of the A-12’s Q bay. The D-21 was autonomous; after launch, it would fly over the target, travel to a predetermined rendezvous point, eject its data package, and self-destruct.

Bill Park flew at the end of the day. It flew well and, in spite of having low-powered engines, went supersonic on the first flight.

Interest in the project, though supported by the CIA and the U.S. Air Force, remained difficult to ascertain. Johnson nevertheless doggedly pursued successful execution. He wrote: “We are aiming to launch one by my birthday – February 27, 1965.” But Johnson’s wish was not to be. His birthday came and went with little fanfare and no D-21 launch. “We have all kinds of troubles,” he wrote. “Minneapolis-Honeywell came in with a terrible story on the Kollsman star tracker which they had purchased for the M-21 guidance system. It was a complete shambles from beginning to end.”

Further flight-testing of the mated M/D-21 continued in the meantime, but without a launch. During April of 1965, Johnson noted that one flight resulted in the loss of “… both elevons on the D-21 due to flutter. We are going to put on balance weights, and add control surface locks, etc.”

Aerodynamic covers were initially placed over the D-21’s intake and exhaust to reduce drag, but had to be removed after the first few tests, as no way of discarding them at Mach 3 without damaging the drone or carrier plane could be devised.

The D-21 was first launched from an M-21 on March 5, 1966. The drone was released but stayed close to the M-21’s back for a few seconds, which seemed like “two hours” to the M-21 crew. A second launch took place on April 27, 1966; the D-21 reached its operational altitude of 27.000 m and speed of over Mach 3.3 (3.600 km/h), though it was lost due to a hydraulic pump failure after a flight of over 2.200 km. The USAF’s interest in the program continued and more D-21s were ordered after the second launch. A third flight took place on 16 June with the D-21 flying 2.900 km through its complete flight profile, though its camera hatch was not released due to an electronics failure.

Sadly, the fourth and final launch from an M-21 on July 30 ended in disaster. Unlike the three previous launches this one was performed straight and level, not in an outside loop to assist in the separation of the drone from the aircraft. The D-21 suffered engine problems and struck the M-21’s tail after separation, leading to the destruction of both aircraft. The two crew ejected and landed at sea. The pilot, Bill Park, survived, but the Launch Control Officer, Ray Torrick, drowned. Following the fatal accident the D-21 was modified to be launched from a Boeing B-52 Stratofortress. 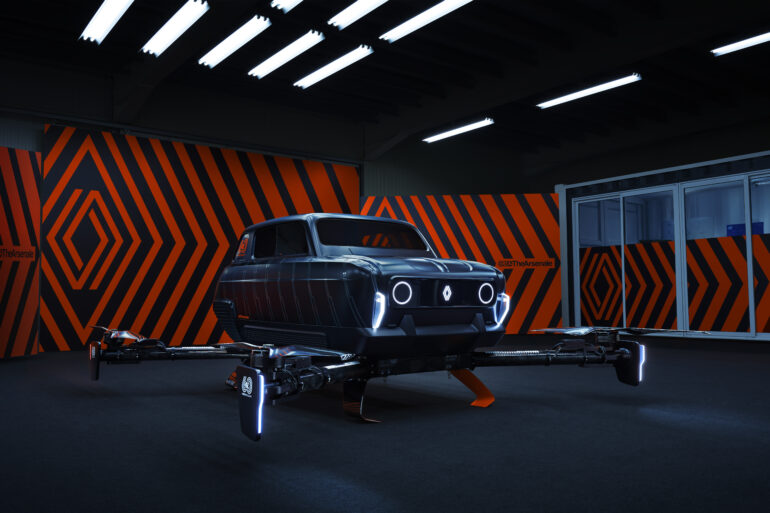 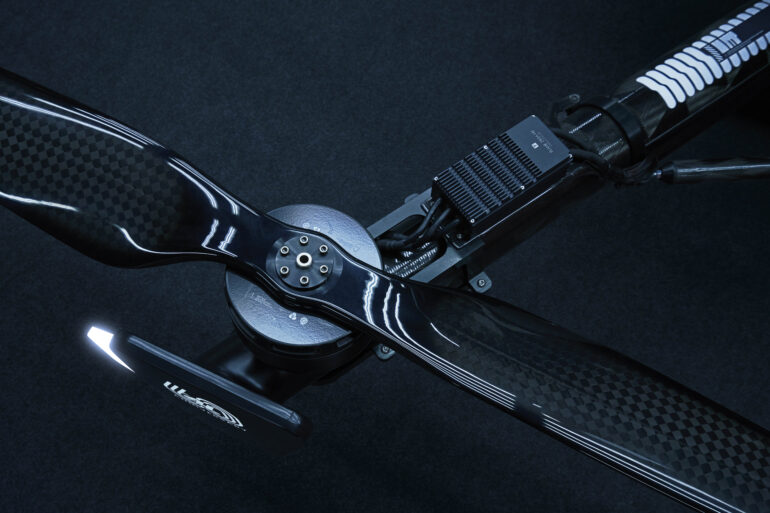 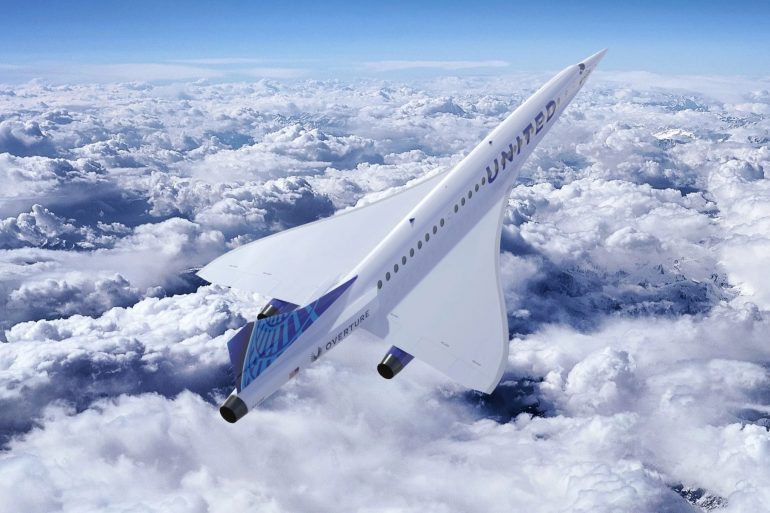 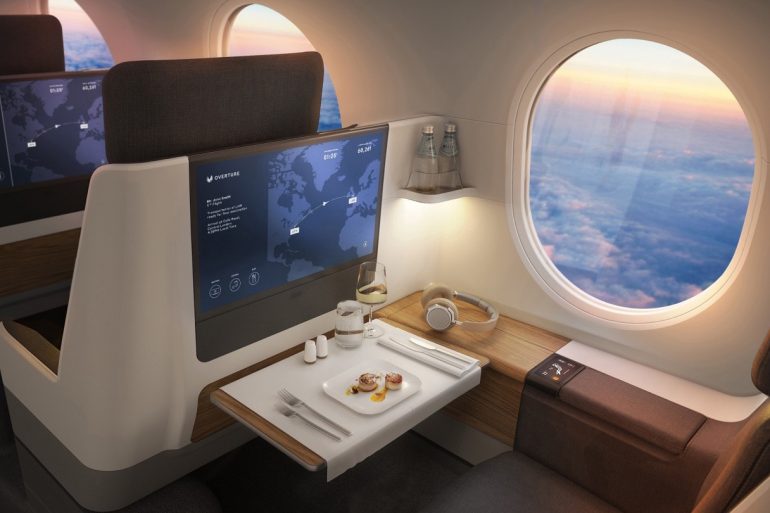 Next
Save a Christmas tree