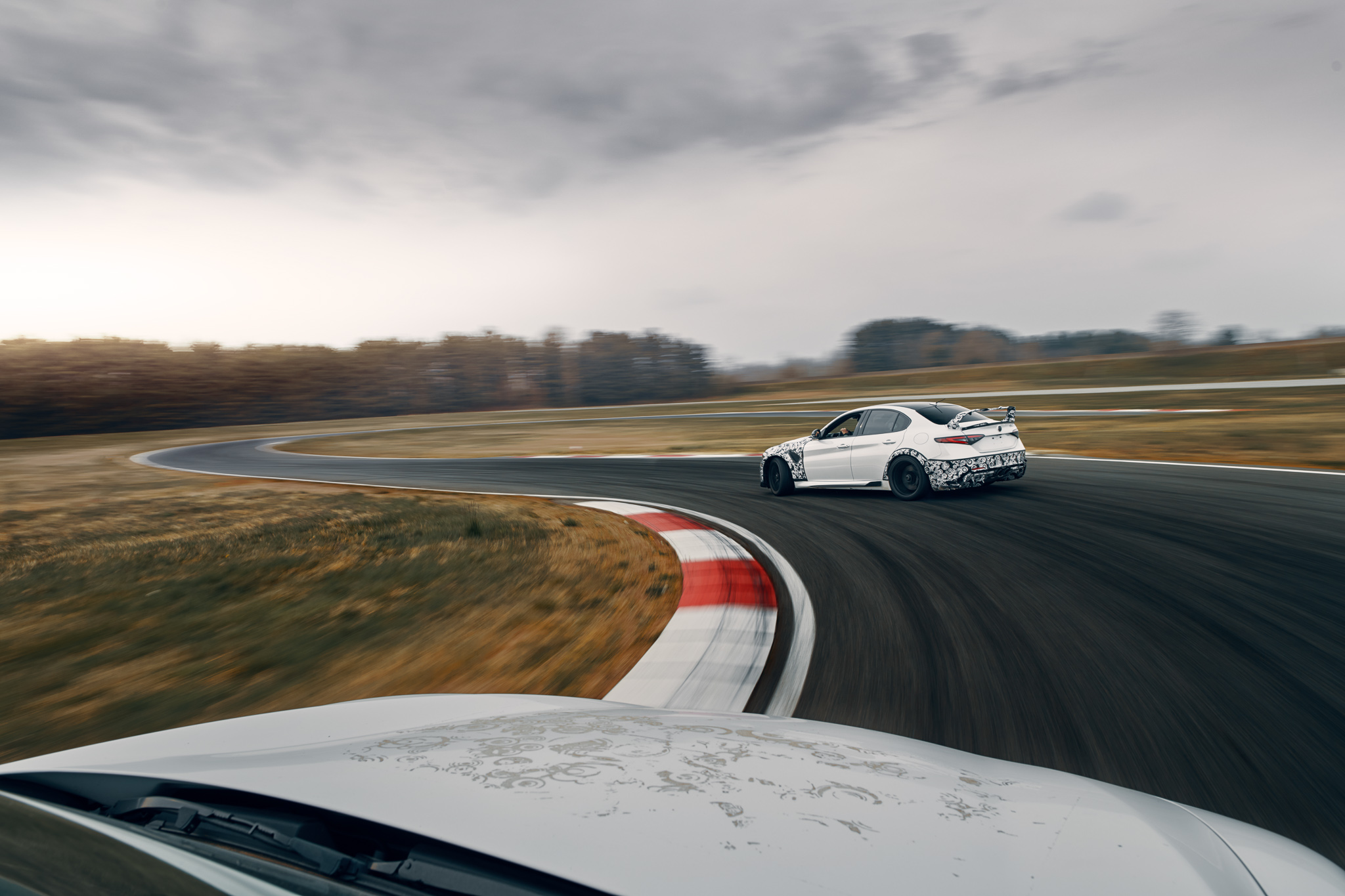 In 1962, the successor for the very popular Giulietta series was introduced. This car was the Alfa Romeo Giulia also known as Serie 105. The coupé version of the 105, used a shortened floorpan compared to the berlina and was designed by Bertone. Moreover, at the time, the Arese-based factory’s presence in motorsport was at its best. Autodelta, their racing division, started developing a car for competitions that closely resembled to the roadgoing model. This car was named GTA — Gran Turismo Alleggerita, Italian for lightweight — and produced from 1965 as a 1.6 liters or 1.3 Junior version.

The GTA had Peraluman 25 body panels — bonded and pop-riveted together — Campagnolo magnesium/alloy wheels, plastic side windows and several other specs for saving as much weight as possible. Dry weight? 740 kg. The engine had a new double ignition cylinder head, 45 mm Weber carburetors, magnesium camshaft cover, and boasting from 115 (Stradale) to 170 hp (Corsa). 500 units were homologated for racing and road use. In 1966, race cars dominated all over Europe, and three years later the GTAm — Alleggerita modificata — made its debut. 1750 and 2000 GTAm could produce 240+ hp and, despite an increased minimum weight, they successfully raced until 1971 and keep winning with privateers behind the steering wheel for years and years. According to experts, 40 GTAm have been made.

This is, briefly, the GTA/GTAm story so far and, one year ago — for the 110th anniversary of the brand — Alfa Romeo presented its new race spec Giulia produced in 500 units and, based on the already powerful Quadrifoglio launched in 2016.

The GTA and GTAm use the same 540 hp engine and are 100 kilograms lighter than the Quadrifoglio. They can accelerate from 0 to 100 km/h in approx 3.6 seconds with launch control. Modifications to the 2.9 liters engine included higher boost pressure from the turbochargers, Akrapovič exhaust system and redesigned pistons to ensure constant power and reliability. Geabox is the well-known 8 speed by ZF.

Last week, we have been lucky enough to test drive the first ever GTAm at Balocco Proving Ground. This a track focused model has two seats, Sabelt 6-points racing harnesses, roll cage, helmet holder, Lexan side and rear windows. The GTA’s handling was improved by widening the front and rear track by 50 millimetres; the car is fitted with single nut stunning 20” wheels, new springs, shocks, and bushings update the suspension as further means to improve the handling.

Unbelievable, astonishing, off the chart vehicle

After a few laps with the Italian hardcore beast, impressions are really positive, It clearly is the only truly race spec sedan on the market and we believe it will be very sought after by collectors worldwide. The GTAm can lap around the track with disarming ease, and this probably is its greatest dynamic peculiarity. Its engine brutally revs to high rpm, torque is pretty massive from mid to red zone of the rev counter: no lack of adrenaline and a gorgeous sound all the way up. Despite its racing stiffness-oriented improvements, jumping from one apex to another is never uncomfortable and steering is always light, progressive and precise. The car weighs 1.520 kg.

Future buyers will also receive what they call a personalized experience package which includes a racing helmet with GTA livery, a full racing suit, a personalized car cover made by our friends at Goodwool, and a specific driving course devised by the Alfa Romeo Driving Academy.