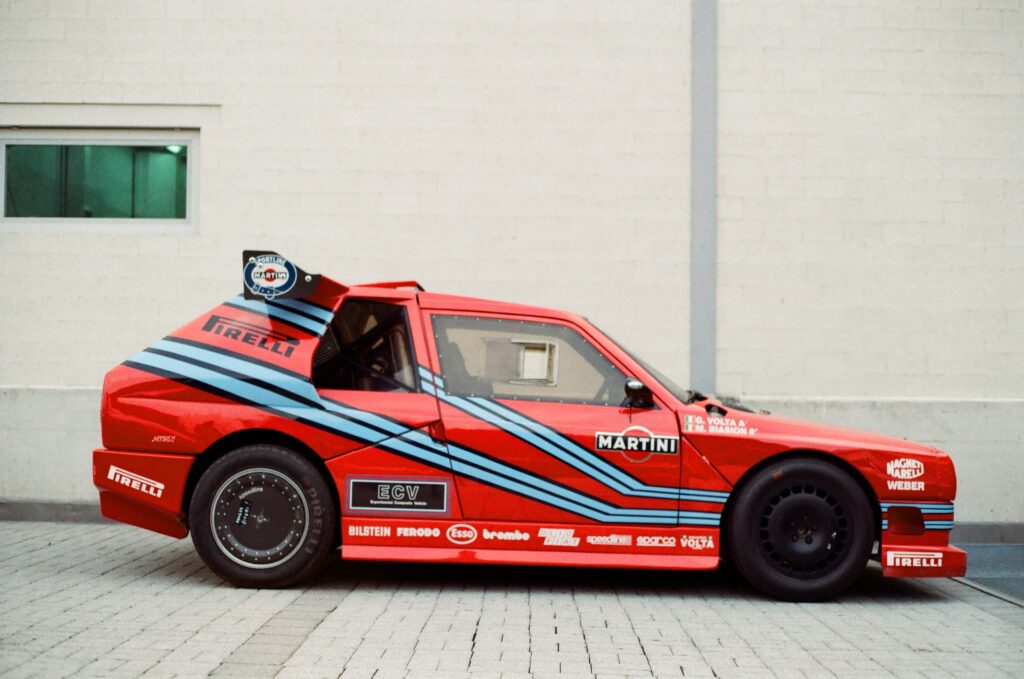 ECV, acronymous of Experimental Composite Vehicle. The pinnacle of Lancia’s motorsport rally car production. A prototype built for the soon-to-be Group S rally which would have replaced the Lancia Delta S4 in World Rally Championship competitions for the 1988 season. Then after the 1986 Henri Toivonen and Sergio Cresto’s tragedy, both Group B and Group S cars were banned from competition by FIA due to safety concerns. For this reason the ECV never raced. Thanks to our friends at Kessel Classic we had the pleasure to meet this incredible vehicle and we thought it would have been cool to take some 35mm shots and tell you the story behind this car.

The Lancia ECV originally produced over 600 horsepower from a 1759 cc twin-turbocharged engine. This engine, christened TriFlux, was built in an unusual fashion; the valves were crossed – for each side of the cylinder there was an intake and an exhaust valve – so that the two turbochargers could be fed with two separate manifolds. A single manifold carried the intake air (hence the name, from the three separate air ducts). However, Group S rules would have artificially limited the car’s output to 300 hp in order to limit speeds.

The car made extensive use of the composite materials Kevlar and carbon fibre to save weight and add strength. Overall the car weighed 930 kg. The car also featured a new Martini colour-scheme, replacing the S4’s white bodywork with red-based scheme.

The restored ECV, rebuilt from original parts, was displayed at the RallyLegend event on October 2010 in San-Marino by the owner, Giuseppe Volta. An original TriFlux engine has been re-prepared, with the help of the original designer, engineer Claudio Lombardi, and modern turbo-engines preparation expert, Claudio Berri.

Mr. Volta worked for Abarth during 70’s and 80’s using his company Volta Racing for testing concepts and ideas that needed quick parallel development alongside the competitive Martini Racing Team’s Lancias. Due to the absolute top-level services rendered, and mutual trust that came from this highly successful collaboration, he was able to purchase the S4 Evo2 development chassis — abandoned by Abarth after the Group B’s cancellation — and also several ECV1 body parts, apart from the original chassis which became the basis of the ECV2 pearl unicorn. 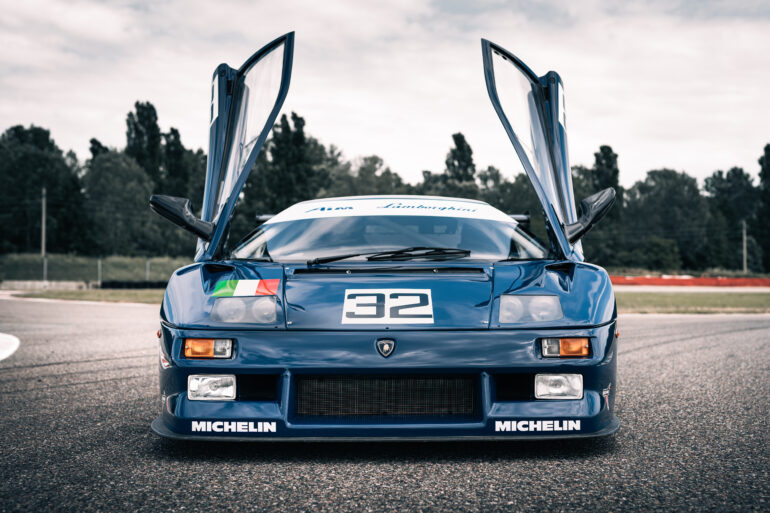 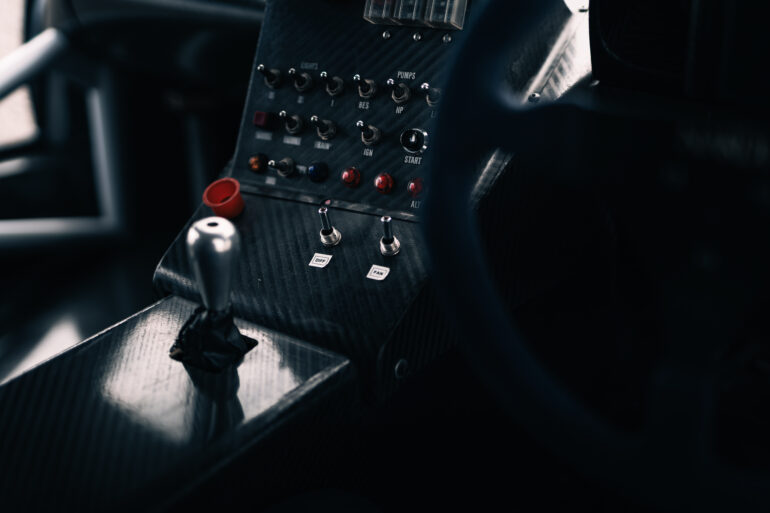 The Le Mans no show 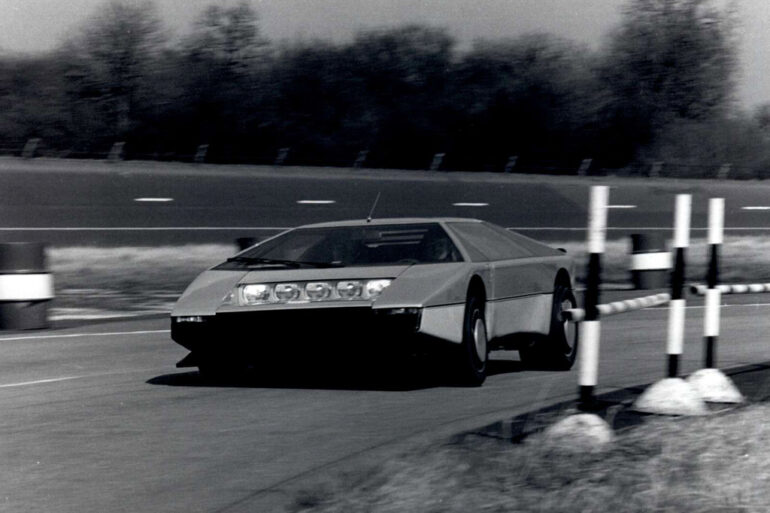 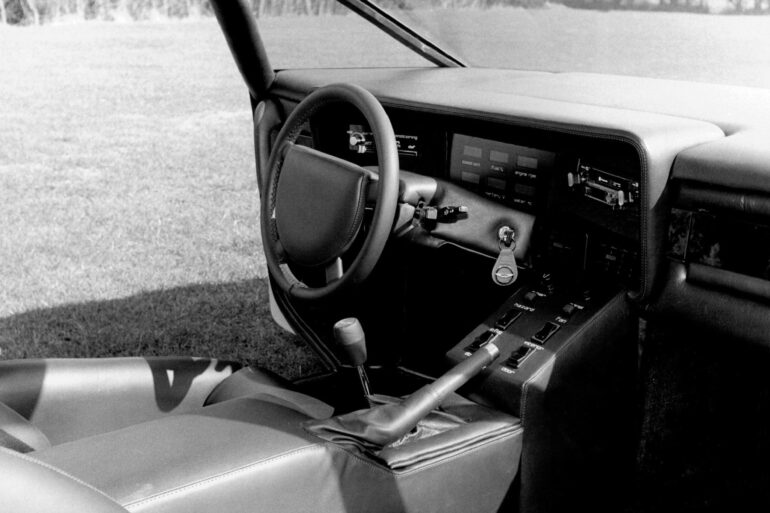