Thanks to its finely tuned 3.9 litres twin-turbocharged V8 engine, the 488 Pista generates an astonishing 720 PS and 770 Nm of torque. It accelerates from 0 to 200 km/h in 7.6 seconds and offers a maximum speed of 340 km/h. Anything else to say? Yes, because this charming example — shot for us by Dylan Don in 2020 — comes along with a pretty interesting story that revolves around its Verde Bottiglia tailor-made color.

In 1964, William H. Lowe — at that time Australian importer for Lancia and Ferrari — ordered a Ferrari 250 LM for one of its customers, David McKay, esteemed race driver and respected motoring journalist. The car, chassis 6167, featured a stunning Verde Bottiglia body on green leather interiors.

Once delivered in Melbourne, for unknown reasons, McKay cancelled his order and the stunning green-livered Prancing Horse spent months at Lowe’s looking in vain for an owner.

Few months later the car was sent back to Europe and landed — fitted with a Drogo long nose — at the Bournemouth-based Maranello Concessionaires, Ferrari distributor for United Kingdom. During summer 1967, driven by Richard Atwood and Mike Parkes, it scored five podiums: 3rd OA at Martini Trophy in Silverstone, 2nd OA at Norbury Trophy in Crystal Palace, 1st OA at the support race held during the XX RAC F1 British Grand Prix, 3rd OA both at Guards Trophy in Brands Hatch as well as at Gold Cup in Oulton Park.

Paul Vestey bought the car at the end of September but its competitive aura seemed to be declined: best OA placement was a 13th position at 1000 Km of Paris at the Autodrome de Linas-Montlhéry, and — after failing at Daytona 24 Hours and Monza 1000 Km, the car left the road during 1968 Targa Florio while driven by David Piper and officially ended its race career in a Sicilian field.

As the car had been previously enrolled and inspected for Le Mans, Vestey had to quickly acquire another 250 LM as replacement 250 LM. So, chassis 6167 lost its engine and gearbox — moved onto 6053 for racing at La Sarthe — and will wait 45 years in order to get restored, obviously with its original Verde Bottiglia paint scheme. 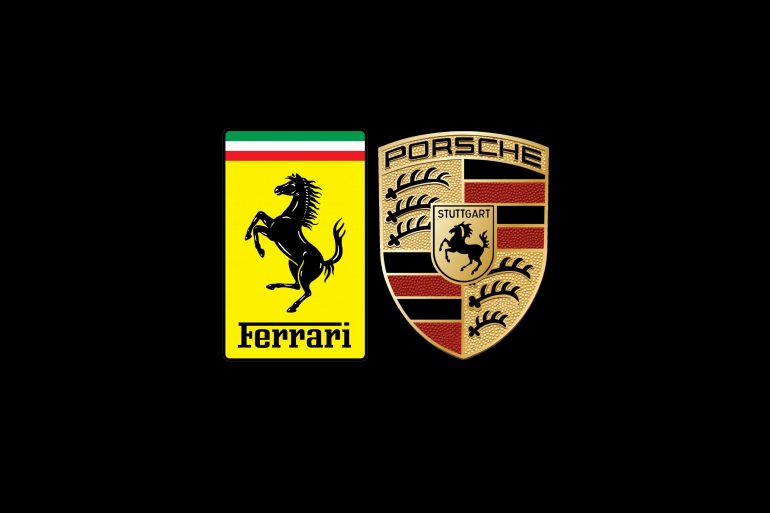 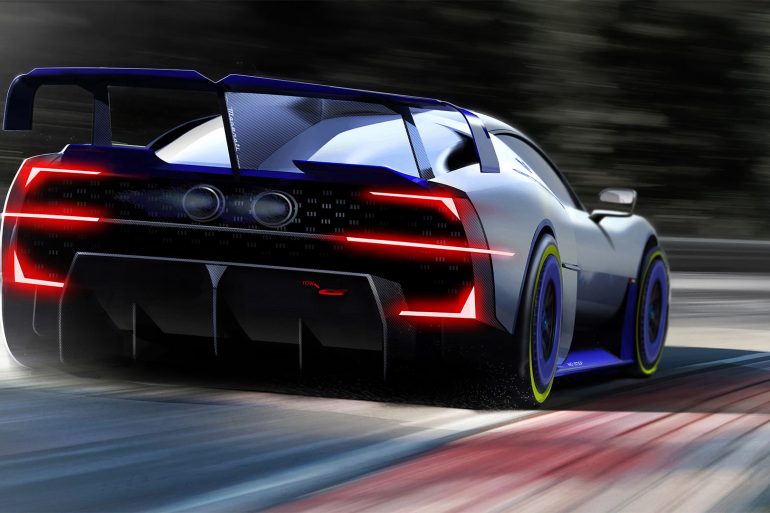 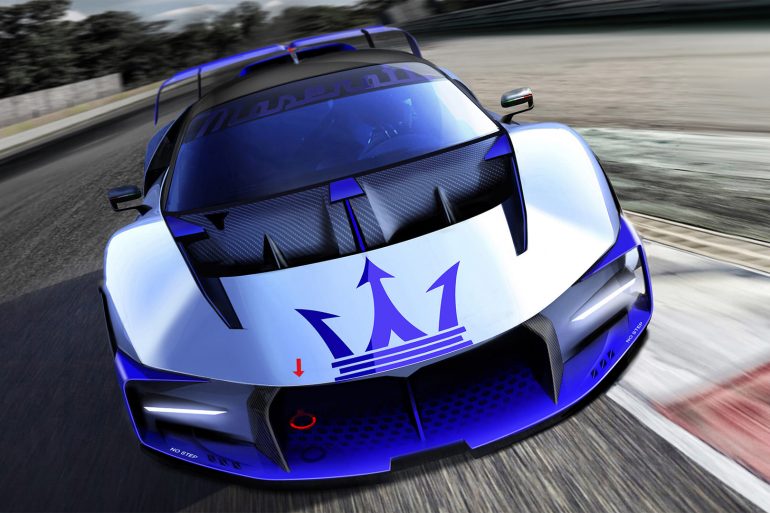