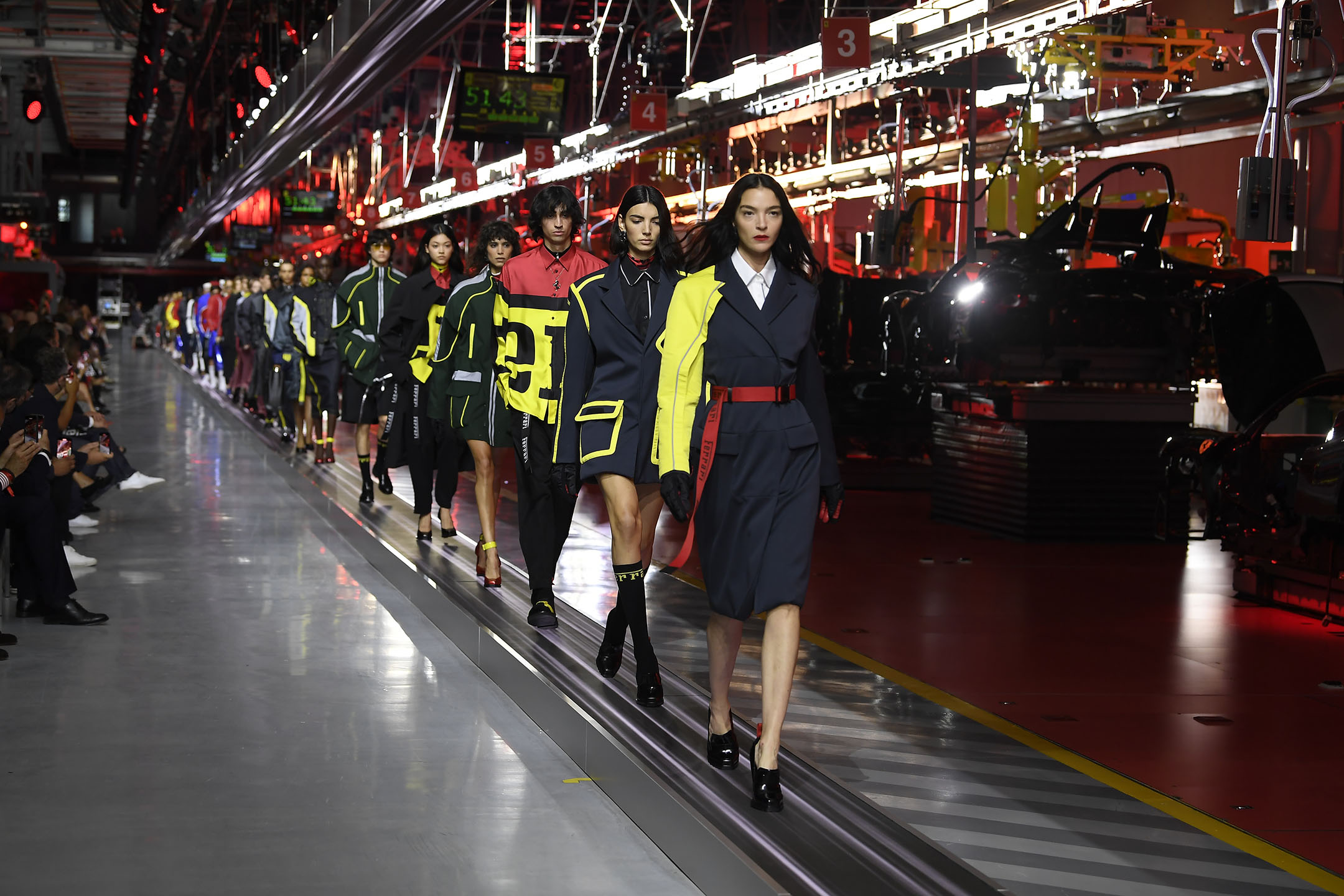 Ferrari is part of the collective imagination. It is a myth, based on values of performance, innovation, aesthetic and craft. Myths are universal stories that embody human values and archetypes. The archetypes Ferrari triggers are speed, passion, achievement, the ability to turn a fantasy into something tangible. It is a story in which a contemporary stance is made possible by something as traditionally, deeply human as craft.

Over the years, Ferrari has forged a halo around itself that media, music and cinema augmented into a cultural magnet for both car lovers and not. The values Ferrari fosters come before the cars themselves and are subsequently embedded in the cars, in the way they are made, in the stories they project. As such, they can mold into other stories. In fact, into a whole lifestyle which includes fashion.

For this reason Ferrari is expanding the scope of its business, starting with luxury fashion.

To highlight the intertwined nature of this relationship based on values of craft and aesthetic, the fashion show happens at Maranello amidst the production lines themselves. Car-making and fashion-making sharing the same roots. A symbiosis made strikingly tangible through the close proximity of two, apparently separate and different, worlds. A car is a vehicle that is being worn. An item of clothing can be conceived in the same way. Material, color, design and function merge, enveloping the body, augmenting its functions, reshaping, protecting, magnifying its forms.

The human body is the root in which the mechanics of covering it and making it move fast have their origins. Fashion and car making collide, in many ways. Cars have no sex, so does the clothing. Fluidity, thereafter, is a given. Women are part of the Ferrari myth, as active protagonists, since the start.

Now they are just being brought to the front of the stage. The empowered stance is what Ferrari fosters through pieces of clothing that ignore barriers of gender. Multifunctional and sustainable fabrics, primary colors, inventively designed forms define an aesthetic that is bold, intrepid and assertive. Ferrari choses a language that is attuned to the new generations. A fluid, impactful one.

Cars as well as fashion are an embodiment of speed. Far from being reckless or senseless, speed is a quest for excellence, a drive to betterment and evolution, resolutely looking ahead. 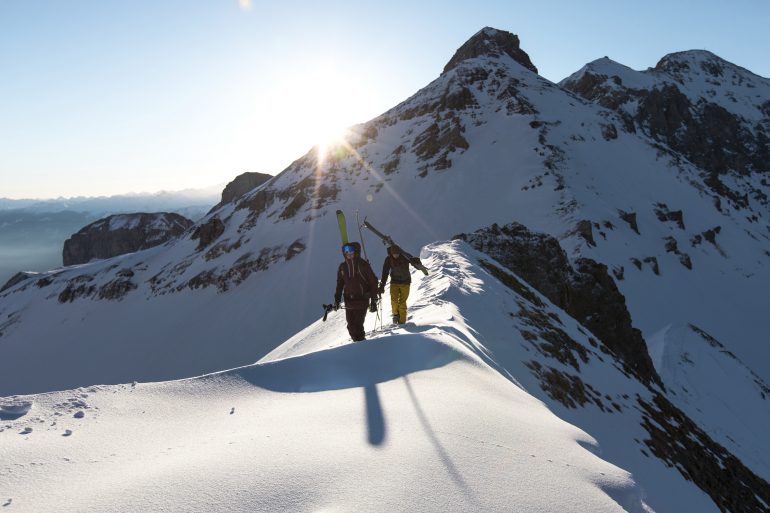