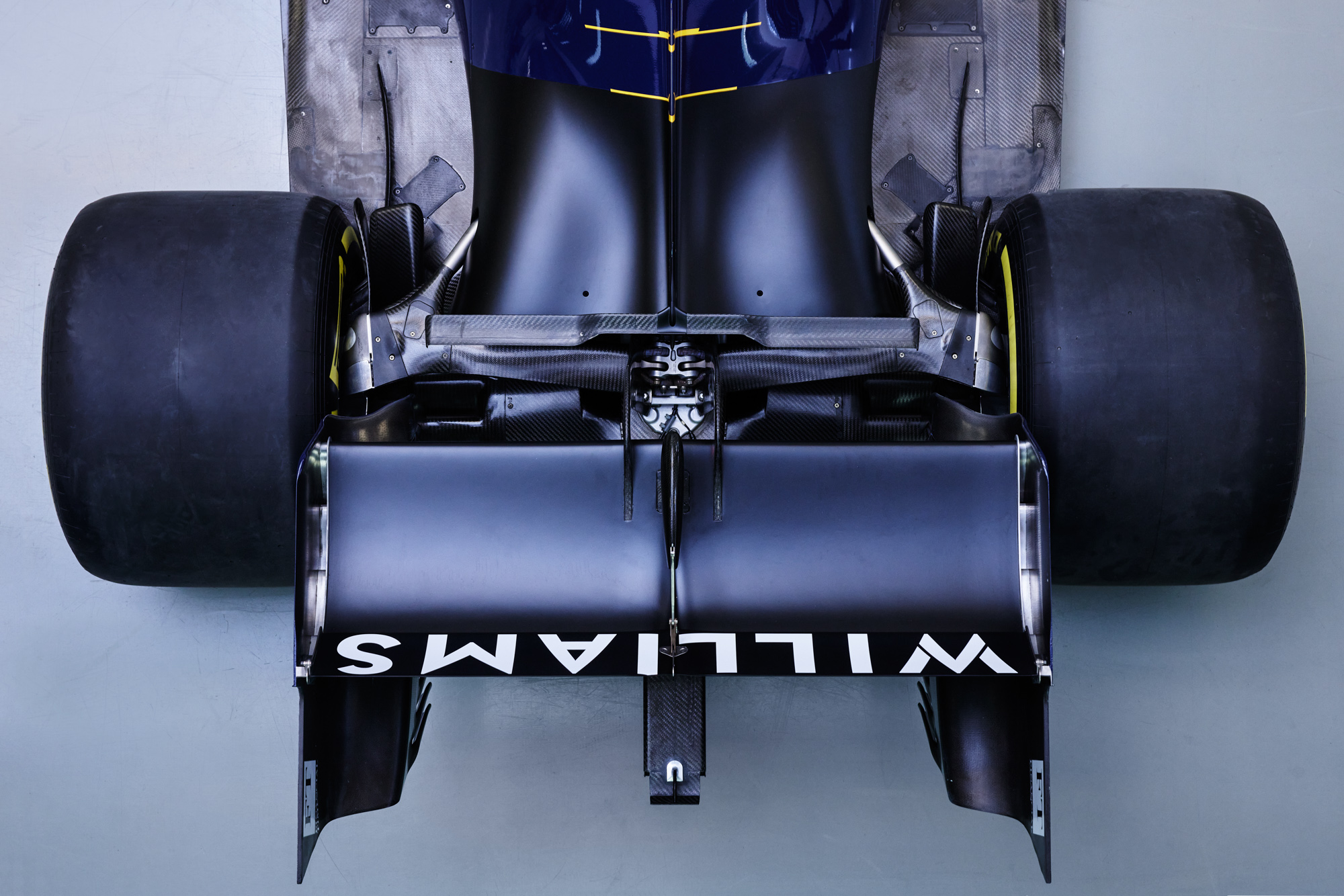 Last March, Williams introduced the FW43B, designed to compete in the 2021 season. The car had its first shakedown in February at Silverstone with George Russell and Nicholas Latifi behind the wheel. Originally, the car was to be introduced in a special AR mobile app where fans could see the car in their tables or garage, but prior to the launch, the app was hacked. Thus, Williams decided to cancel the app. The car’s livery pays homage to Williams’ successful past, and to Sir Frank Williams, who founded the team, but left it after the 2020 Italian Grand Prix. The FW43B is the first car to compete in a full season without the Williams family managing the team.

The car made its debut in the Bahrain Grand Prix. at the Emilia Romagna Grand Prix both Latifi and Russell retired, but it represented a strong step forward in qualifying and race pace to its predecessor, with Russell regularly challenging for top 10 qualifying positions, and the team narrowly missing out on points scoring positions towards the middle of the season at France and Austria. The team finally scored their first points of the season at the Hungarian Grand Prix, with Latifi and Russell finishing 8th and 9th on the road, respectively, before being promoted one place up each following Sebastian Vettel’s disqualification. The result brought in 10 points and allowed the team to leapfrog Haas and Alfa Romeo to 8th place in the Constructors’ Championship.

At the next race in Belgium, Russell qualified 2nd on the grid following a stunning final lap in a chaotic wet session. The following day, conditions meant that the race was delayed, ran for 3 laps under safety car conditions and then red flagged – Russell was classified in the same position, whilst Latifi benefitted from pre-race penalties to be classified 9th. Thus, Williams scored their first podium since the 2017 Azerbaijan Grand Prix, double points for the second consecutive race, and doubled their points tally to 20 points (half points awarded). Moreover, Russell finished 9th and 10th in Monza and Sochi, with the team currently holding the 8th position in the Championship. 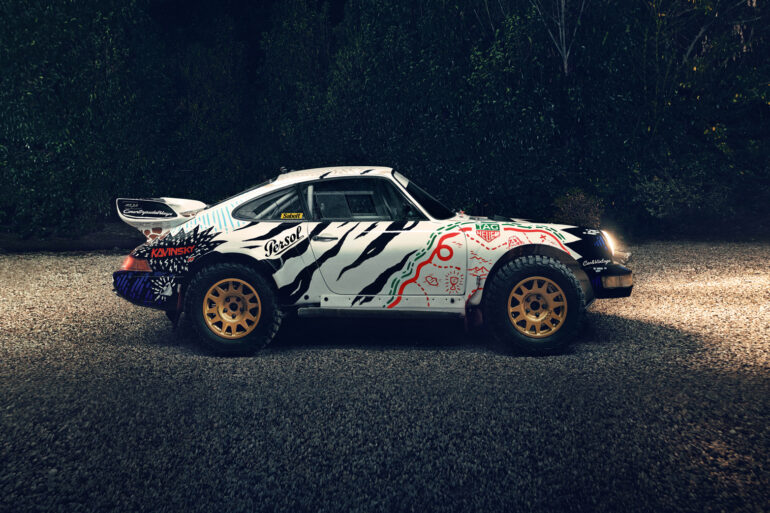 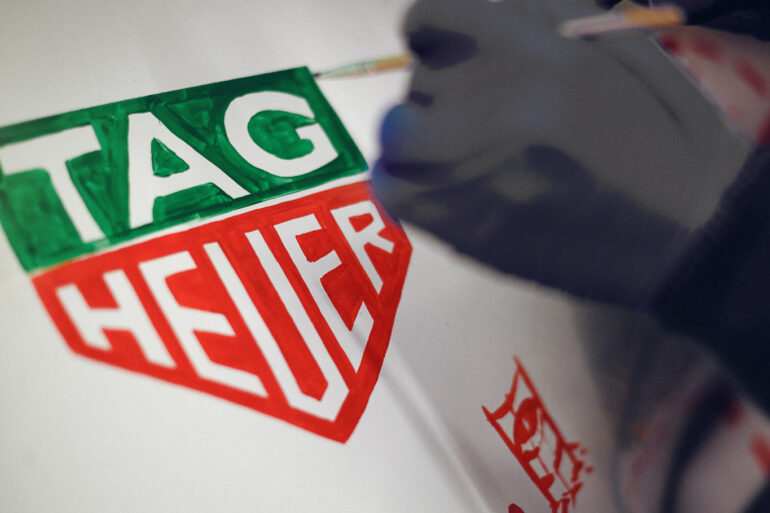 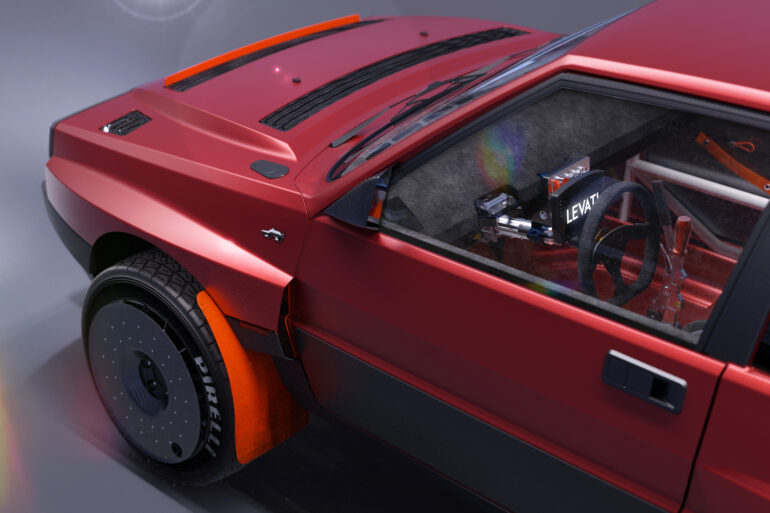 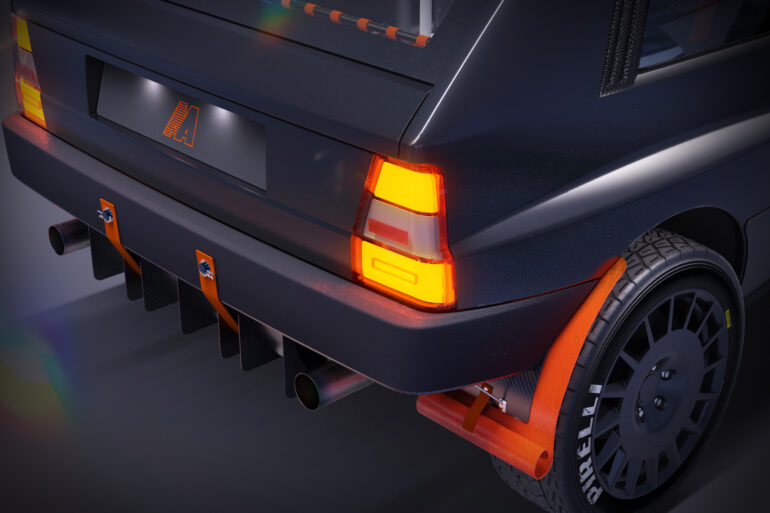