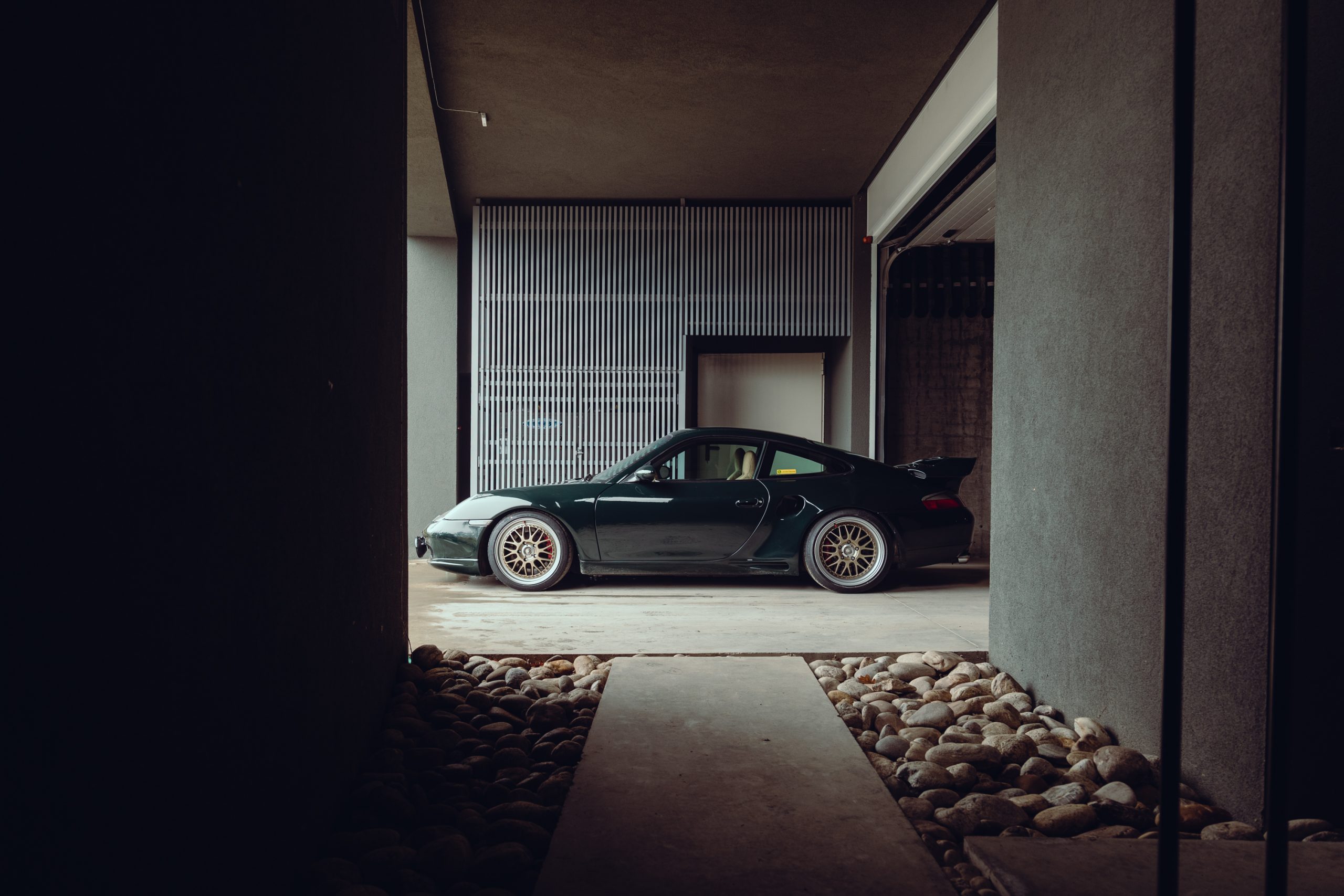 Leonberg is a town near Stuttgart. It is most famous for its picturesque market square, the centuries-old annual horse market, its past role as seat of one of Baden-Württemberg’s first parliaments, and the Pomeranzen Garden aka Germany’s only remaining terraced garden which dates back to the late Renaissance. Another thing this small city located on the east side of Glems river is renowned for is its fondness in tuning already fast cars.

Here, in 1981, a Uwe Gemballa opened a shop specialized in selling aftermarket parts mainly for Porsche. Despite the noir stories hidden behind the disappearance of its founder in 2010, the brand Gemballa made – and still makes, under the new name Gemballa GmbH – breathtaking Porsche-based supercars.

Not only: they also produced a widebody version based on the BMW M635 CSi (one of the units eventually finished to Uday Hussein’s garage, before the war), the MIG-U1 (an hyper customized, limited version of the Ferrari Enzo) and a sharply-tuned Mercedes-Benz SLR.

A 600 hp Gemballa model held the lap record for road cars at the Nürburgring in the late 1990s once, and again in 2001 when Wolfgang Kaufmann lowered it to 7:32,52 min. It was since beaten by a stock Carrera GT by less than a second.

Well, one of Car&vintage’s family friends recently bought a stunning example of what Gemballa’s engineers can develop, and we could not help ourselves but going to see it closer.

For the Biturbo GTR those crazy Leonberg guys took a 996 GT3 and, basically, did a tasteful twin turbo upgrade. So, a couple of KKK K24.2 working between 0,8 and 0,9 bars pair with an intercooler duo and few other interesting features such as separate engine water/oil cooler, a modified gearbox with its own oil radiator and an inox-forged Gemballa-made sport exhaust.

To cope with the increased power figures of 630 hp at 7.000 rpm and 650 Nm of torque at 5.500 rpm, there is a 19” wheels set hiding a Brembo braking system with 8 piston calipers at the front and 4 calipers at the back. Top speed is 340+ km/h, acceleration on 0-100 km/h is under 4 seconds. A distinctive Gemballa-designed rear spoiler – icing on the cake – prevent the car from taking off.

When Germans come to tuning, there are no compromises.