Shenandoah is a three-masted schooner with a steel hull, built in New York in 1902. This sailing yacht simply embodies historic grace, timeless class and time on board is a full immersion into the relaxing atmosphere of a bygone era. Not only its beauty, but even its flow motion resonates with a deep authenticity paradigm.

This yacht was built for the US financier Gibson Fahnestock. Her first home port was Newport, and it sailed the Mediterranean Sea until 1905. The schooner has a strong resemblance to German Emperor Wilhelm II’s Meteor III which was built in the same shipyard. In 1912 it was bought by Walther von Brüning, its new home port became Kiel and it was renamed Lasca II. The vessel was confiscated by the British Navy during the First World War.

In 1919 the yacht was acquired by Lord John Espen, who rechristened her Shenandoah. Two years later it was bought by Godfrey H. Williams and refitted with engines. In 1925, the yacht was sold again to the Italian Prince Spado Veralli and change its name to Atlantide. Atlantide was bought in 1929 by the Danish sculptor Viggo Jarl, heir to the Danish industrial tycoon C.F. Tietgen and son of Vilhelm Jørgensen, part owner of the very profitable mining company Kryolitselskabet Øresund. Jarl refitted the ship with large amounts of modern equipment, including diesel engines and electricity.

During the Second World War Atlantide was hidden in the Danish shipyard of Troense, where one engine and all masts were removed, to make the ship not seaworthy and thus useless for the German occupying forces. After the war the ship was brought back into shape and Jarl generously offered the ship at the disposal of Copenhagen University for a ten months-long oceanographic expedition. This expedition, led by Dr. Anton Bruun, went to the tropical waters along the Africal west coast and became known as the Atlantide-expedition. Rigging the ship for the expedition was difficult immediately after the war and equipment had to be borrowed from here and there. Wires for the trawls were obtained in England, where they had served as anchor wires for blimps during the war. As a courtesy in return for this favour, together with the permission to sail the high seas, a British zoologist was invited to join the expedition. The choice fell on Francis C. Fraser, who later became director of the British Museum Natural History. The other scientists onboard besides Fraser and Bruun were Torben Wolff and Jørgen Knudsen. Atlantide left Copenhagen on October 3, 1945. The scientific work started at the Capo Verde Islands, which were reached on December 8. Most of the work was done in the epipelagic zone along the coast between Dakar and Luanda, Angola.

Atlantide returned to Copenhagen on June 17, 1946. The expedition produced a wealth of new knowledge about the oceanography and marine life in a part of the ocean, which had previously been very poorly studied. The scientific results were published jointly by the Zoological Museum of Copenhagen and the British Museum Natural History in 14 volumes under the title of Atlantide Reports.

Jarl sold Atlantide to France in 1952. The owner was the company Compania de Navigacion San Augustin. The exact whereabouts of the ship in the following years are not well known, but it is believed that the ship was involved in illegal shipping of various contraband in Central America. What is known is that the ship was seized by French customs in 1962. Moored and left to decay, the ship was eventually bought by French industrialist Baron Marcel Bich in 1972 after fighting a veritable paper war with the French authorities. Bich restored the ship to full previous glory and returned her name to Shenandoah. Under his ownership it became a charter yacht, sailing mainly in the Mediterranean Sea.

In 1986 it was sold to Swiss businessman Phillip Bommer, who performed a complete restoration at the McMullen & Wing shipyard in Auckland. Most of the original riveted hull was replaced and in 1997 the Shenandoah was awarded Best Classic Yacht Restoration.

Equipped with a total sail area of 2,646 square meters, it has racked up performances in a number of international regattas such as the Transatlantic Race from Tenerife to Virgin Gorda or Les Voiles de Saint Tropez. The vessel is now owned by Italian Francesco Micheli, registered on the island Sark in the British Channel, and sails as a charter. 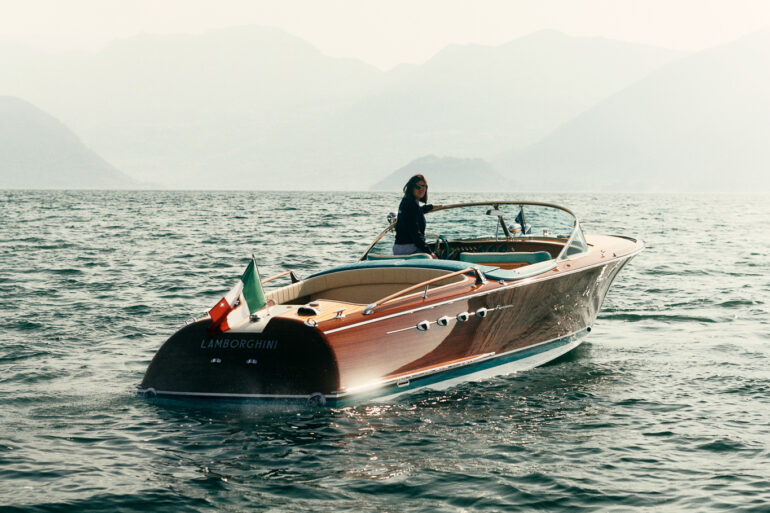 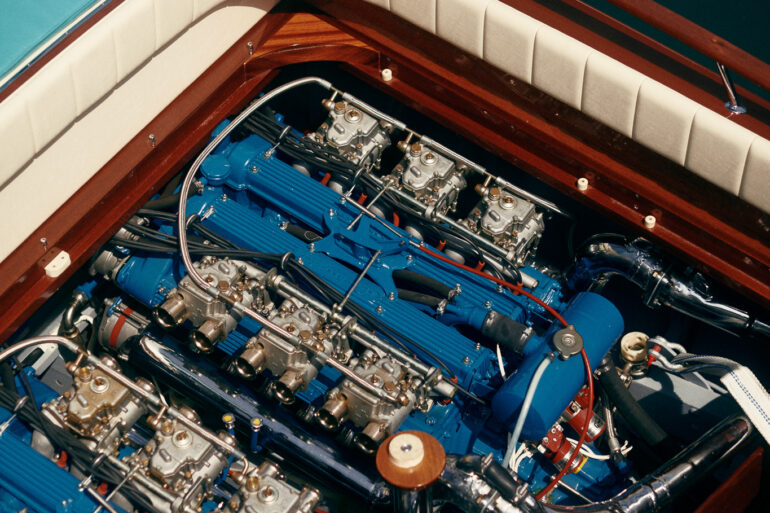 The fastest Aquarama ever 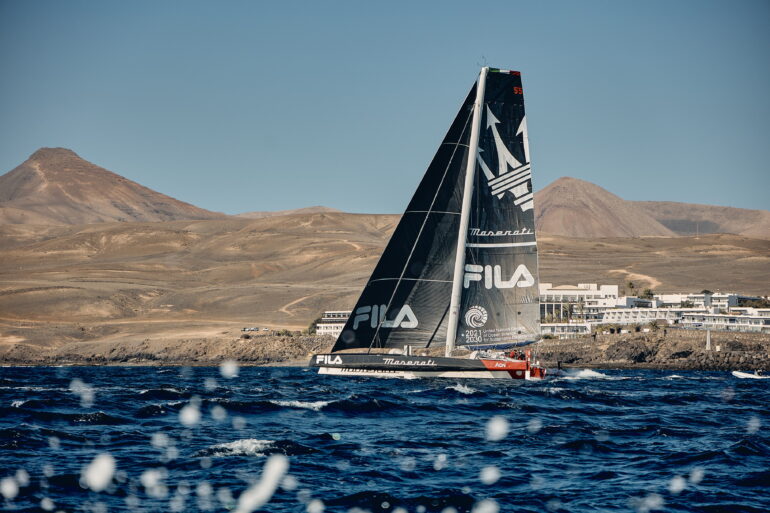 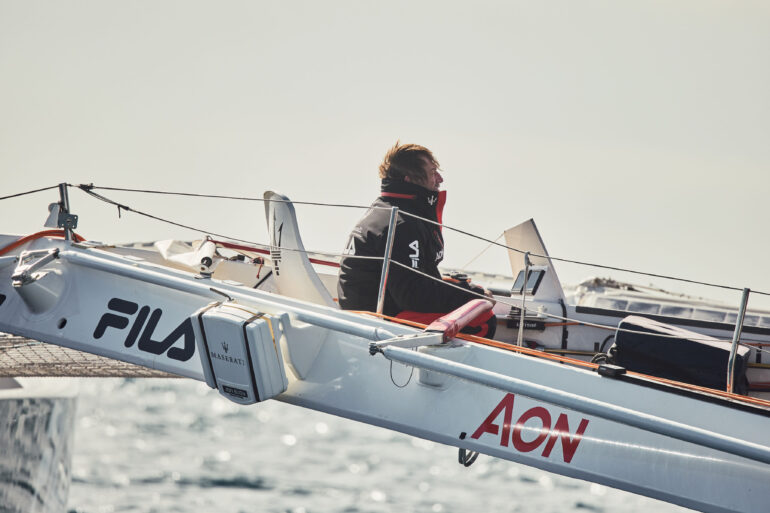