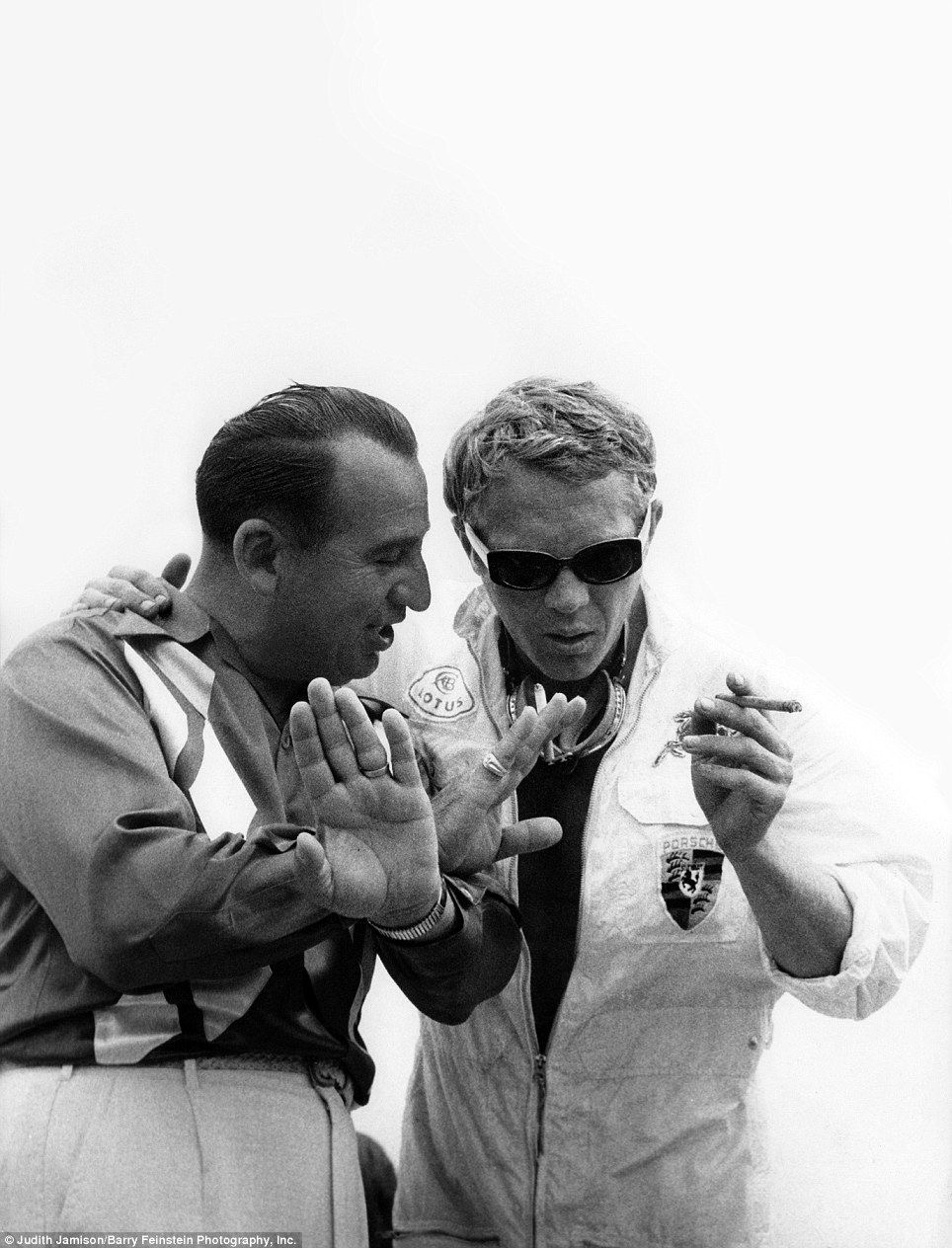 Steve McQueen would have turned 91yo today. For us, besides being a worldwide known movie star, a motorsport addicted and a serious cars lover who always pursued all of his passions with uncompromising style, the King of Cool was the antihero par excellence. The one we would love to impersonate at least once in our life.

A man who always pushed boundaries and broke all the rules. And that is exactly how he was, the coolest in town.

We surely watched him being chased in his Mustang around San Francisco as well as racing in the breathtaking Le Mans movie or having fun with a dune buggy in The Thomas Crown Affair, but we will not ever forget all the roles he played across his career. Titles such as The Sand Pebbles, The Magnificent Seven, The Getaway, Papillon and The Towering Inferno just to name a few.

We mostly focus on cars, so let’s deepen a bit this very crucial aspect of the Beech Grove-born actor.

“Racing is life. Anything before or after is just waiting”

His son Chad once stated that his father really loved racing, it was his drug: not only on the silver screen but also in real life. McQueen performed many of his own stunts, both driving cars or riding motorbikes, and he was a professional race car driver too. He finished 3rd at the 1961 BSCC —now BTCC — Brands Hatch event driving a BMC Mini; in 1970 he attended the 12 Hours of Sebring and, with Peter Revson as teammate, drove with a cast on his left foot — from a motorcycle accident occurred two weeks earlier — winning with a Porsche 908/02 in the 3.0L Class: they missed the overall winning by 21.1 seconds to the 5.0L Ferrari 512S driven by Mario Andretti, Ignazio Giunti and Nino Vaccarella. Later that year the 908 became the camera car during Le Mans filming during the real 24 Hours at La Sarthe. McQueen wanted to drive a Porsche 917 with Sir Jackie Stewart in that race, but the film backers threatened to pull their support if he did. Faced with the choice of driving in one race or driving for the entire summer making the film, the King opted for the latter.

McQueen’s garage was a quintessential mecca of his timeless style. Amongst his cars we surely have to mention: Ferrari 250 GT Lusso, a 275 GTS, a 275 GTB/4 Alloy — which he took delivery of on the set of Bullitt — and a NART Spider; the final car of the list was sadly written off just days after being delivered. He also owned one of the 16 ever built Jaguar XKSS, a Gulf livered Ford GT40 — used in Le Mans, the movie — a Siata 208s — where the King of Cool replaced the original badges with Prancing Horse ones and called it his “little Ferrari” — Porsche 356 Speedster and 911s. 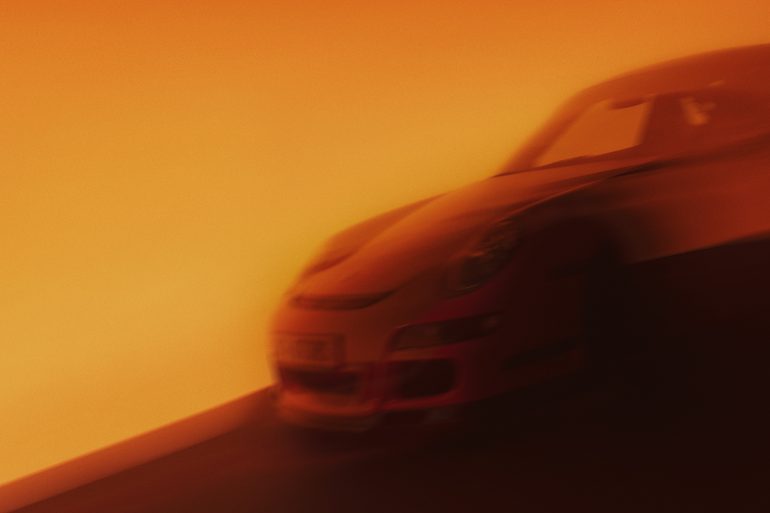 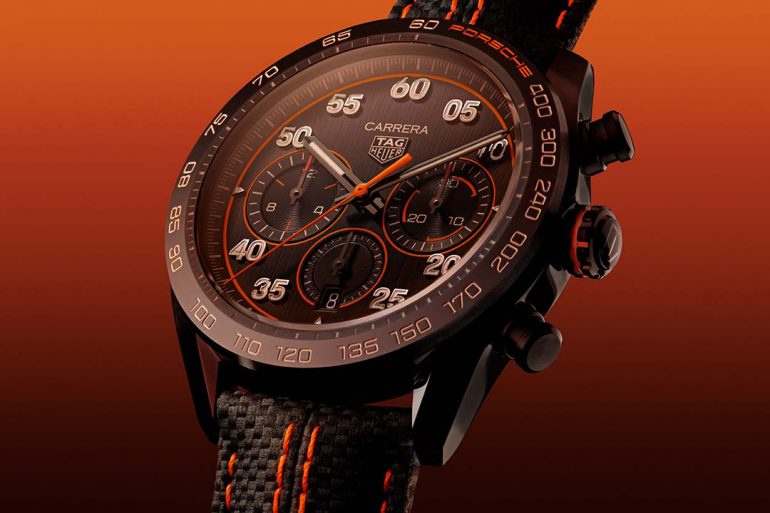