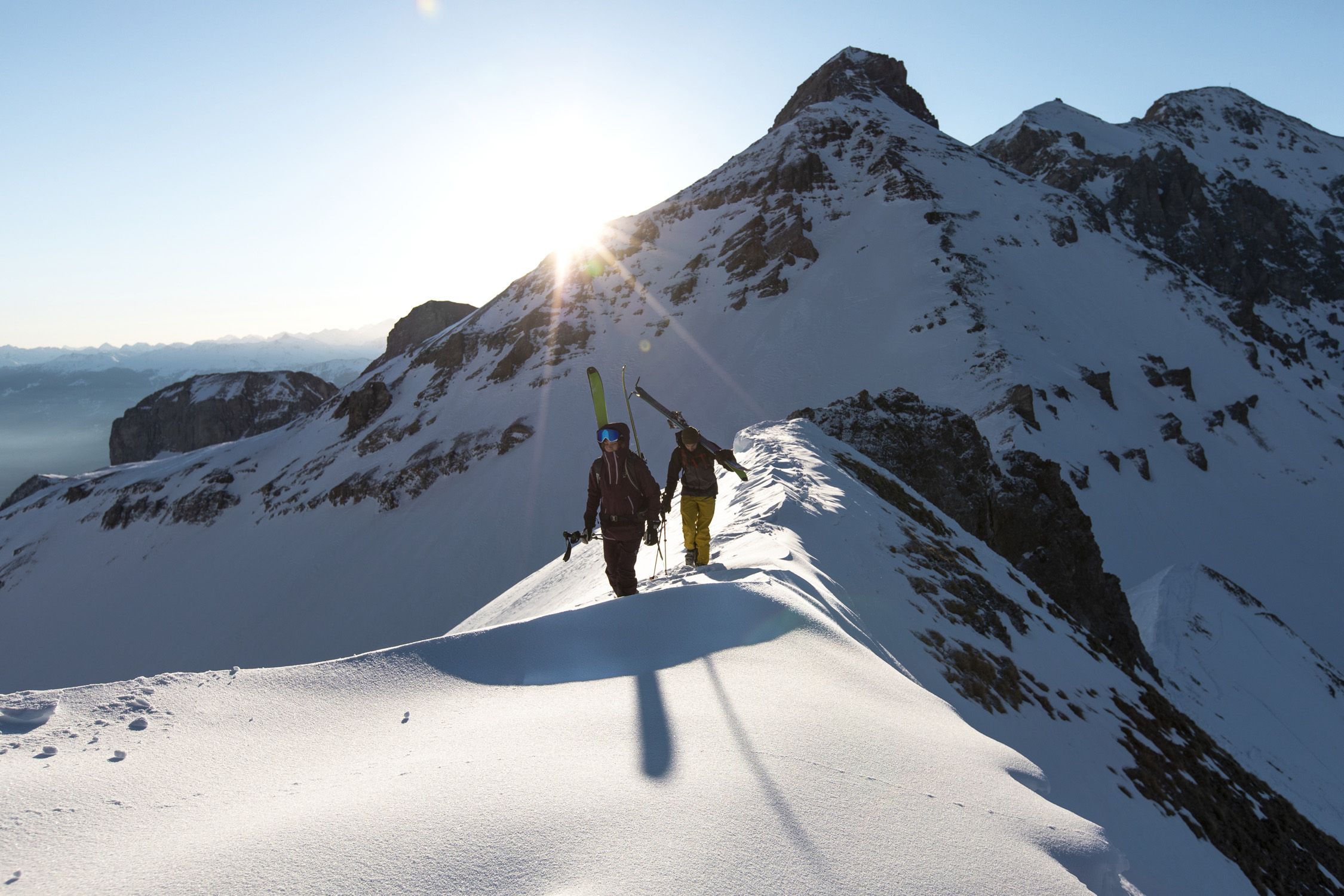 The main highlight is represented by the Aquaracer Professional 200 Solargraph, powered yet again by a solar movement, few months after the Swiss manufacturer launched its groundbreaking Aquaracer Solargraph at Watches and Wonders 2022

The latest timepiece joined the Aquaracer collection, known for its quality, resistance and performance — they are TAG Heuer’s ultimate companions for the outdoors. So, as the sun intensifies any outdoor experience, whether in the desert, fields or the mountains, the Aquaracer Professional 200 Solargraph embraces it, using the light to illuminate the Super-Luminova elements. Thanks to the black indexes, hour and minute hand, and the polar blue lacquered central hands, the wearers can not only see their watch in pitch dark but can also carry on with the activities of their choice at nighttime. Its unique dial, partly translucent, which allows the movement to recharge itself with the light’s rays, it is complemented by the polar blue, which is the iconic evocation of the northern lights illuminating the Arctic Circle’s nights.

With the Solargraph movement, there is no need to change the watch’s battery: it is recharged by the sun or artificial light: a two-minute exposure to direct sunlight is enough to power the watch for an entire day; with less than 20 hours in the sun, the watch can run for up to six months with no light exposure. If the timepiece stops ticking, it only needs exposure to any light source for ten seconds to get it started again, thanks to its ultra-efficient recharge time.

To develop this reliable and efficient movement, called Caliber TH50-00, TAG Heuer partnered with La Joux-Perret. The Caliber is developed and manufactured exclusively for TAG Heuer and has a 5-year extended warranty. Watch’s strength relies on a 40 mm diameter case, made of sand blasted, grade 2 titanium; bracelet is obviously made with the same material.

The TAG Heuer Aquaracer Professional 200 Solargraph will be sold in all the brand’s stores worldwide and on the TAG Heuer e-commerce site starting in February.